Create your own routine in Cascais

Create your own routine in Cascais

Enter the tranquil reality of Cascais and discover what there is to do in programmes that cover several areas: sport, culture and gastronomy.

Go for a bike ride, have a drink in the biggest casino in Europe or taste Portuguese cheeses in a fine grocer’s shop. It’s all possible in two days of walking around the town.

Cascais is, in itself, a destination that helps break routines. The weather is almost always good for walking in the street, the beaches are inviting for dips in the warm months and walks in the colder months – not to mention the countless water sports -, the food connected to the sea is enchanting at first bite, the town is only 20 minutes from Lisbon and… Well, this list of ideas could go on for many more lines, but it takes focus. Only two days to spare? In addition to all the above, and after following the most experienced travellers’ recommendation to walk in the street without a map, follow this advice.

Rent a bike at Tomorrow’s Adventure and get to know the corners of the town. There are four pick-up points, lots of people riding them in Cascais (they are easy to spot, thanks to a strong orange colour), locals included, and they are the best way to do a route reconnaissance. From Cascais to Guincho on the cycle path, from Cascais to São João do Estoril via the Seawall (there are specific rules and times for cycling and you need to be informed), you will get a good idea of the good things that can be done here.

Sit down at one of the pavement cafés in Largo de Camões for a drink at the end of the day – for football fanatics it’s a treat, as there’s always a ball on the screen. This entertainment centre for people of all ages is the right choice for those who live here and those who come from abroad, but in the surrounding streets there are also other addresses with good music and good places to have a drink.

Have a beer at Casino Estoril. A beer, a gin or a glass of wine. You can go there just to get to know the biggest casino in Europe, you can, for example, catch one of the many free shows that take place in Lounge D, have dinner in one of the restaurants and even go out at night at the Jézebel disco – closed from July to September, but during those months the Tamariz opens, a few hundred metres down the road and right opposite the beach.

Do a Portuguese cheese tasting at Souk – Mercado do Mundo (World Market), the fine grocer’s with products from all over the world. There are spices, teas, wines, chutneys, sausages from various countries, but some carry the Portuguese stamp. Some people go there just to stock up the pantry, but the best thing is to sit and drink a glass of wine and share a board of Portuguese cheeses.

Dinner at Choupana Gordinni, but arrive early in time to watch the sunset. Located in São João do Estoril, right on top of the sea – needless to say, the tables next to the windows are the ones you should book-, it is part of an iconic group on the Cascais Line, and has a menu that both goes for Italian cuisine and features a number of great steaks in different sauces.

Go to Lisbon to discover one of the city’s most photographed museums, MAAT – Museu de Arte, Arquitetura e Tecnologia (Museum of Art, Architecture and Technology), whose futuristic building top is also a viewpoint to see the River Tagus and the beautiful 25 de Abril Bridge. Designed by the Amanda Levete Architects studio, it opened in 2016 and brings together several temporary exhibitions, in different rooms, and a permanent one in the former Electricity Museum, now all part of the MAAT banner. After seeing everything, you have to enjoy a walk along the riverfront.

Sleep at the Hotel Londres, a simple but very comfortable three-star hotel. It is in Estoril, near the beaches of the Seawall and the Casino Gardens, has several rooms with balcony and beautiful surroundings and also a pool to enjoy the many sunny days in Cascais. 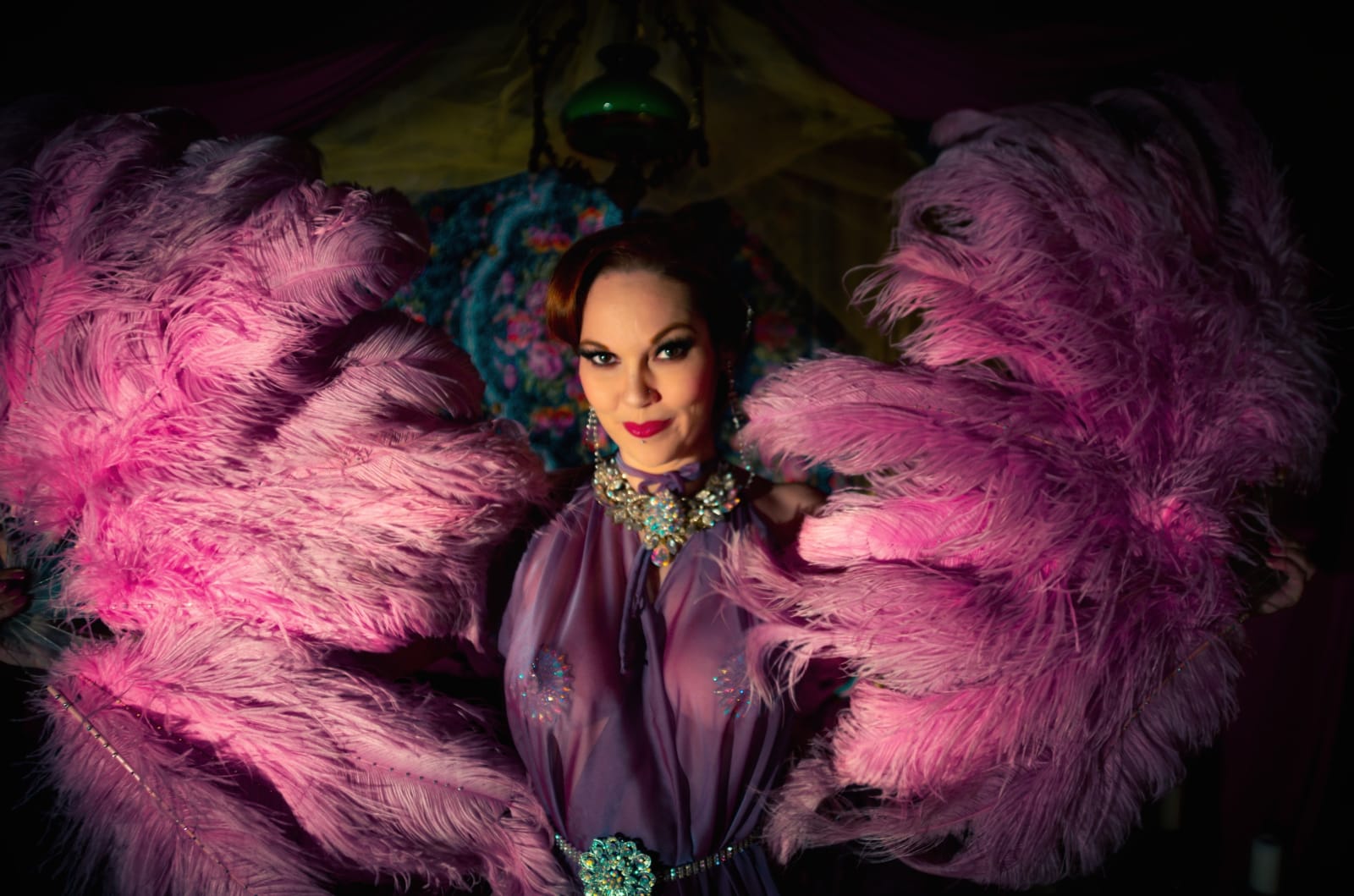 Are you curious about the world of burlesque? Here’s your chance to become a real “queen of sensuality”.
Notícias 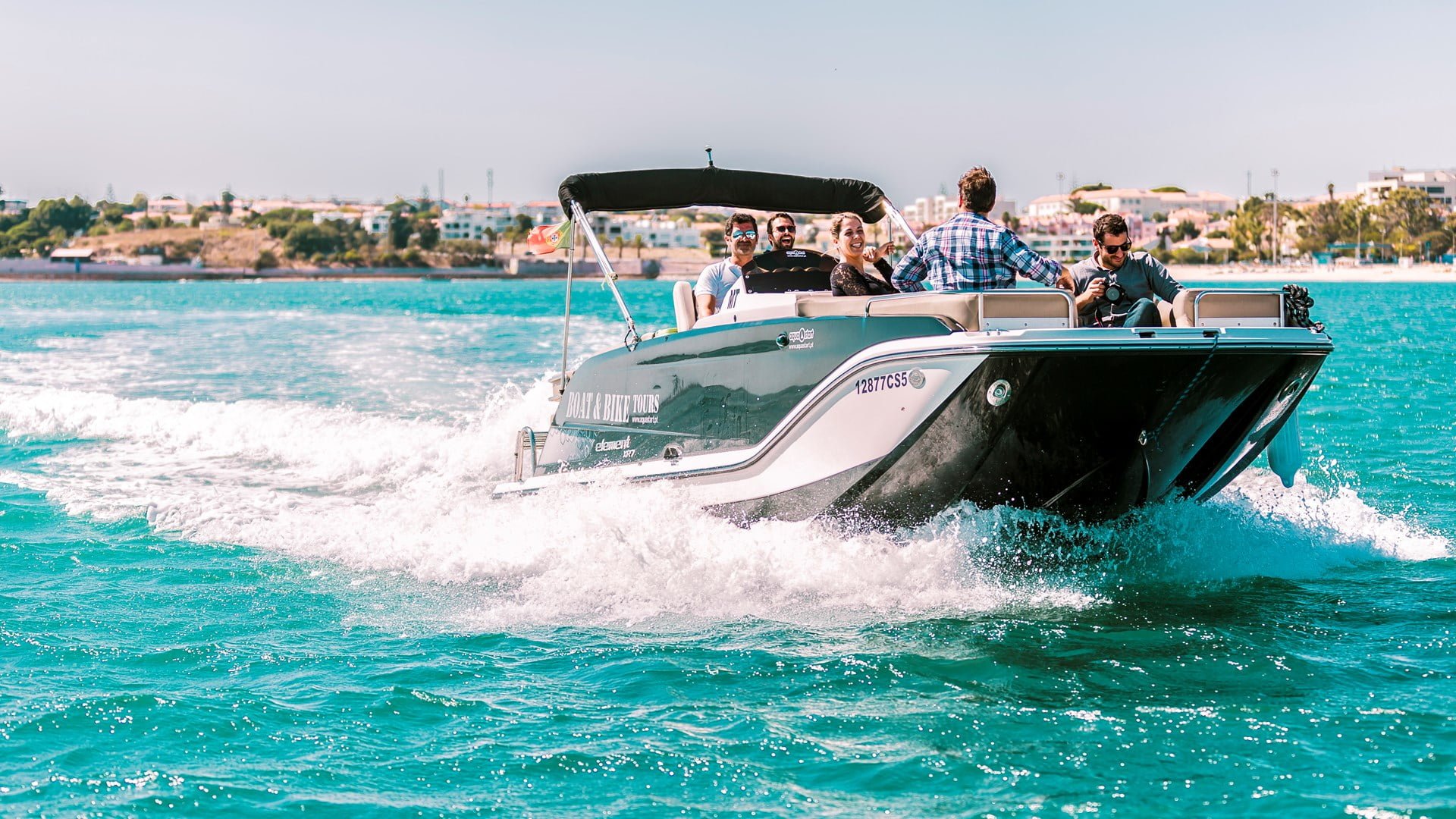 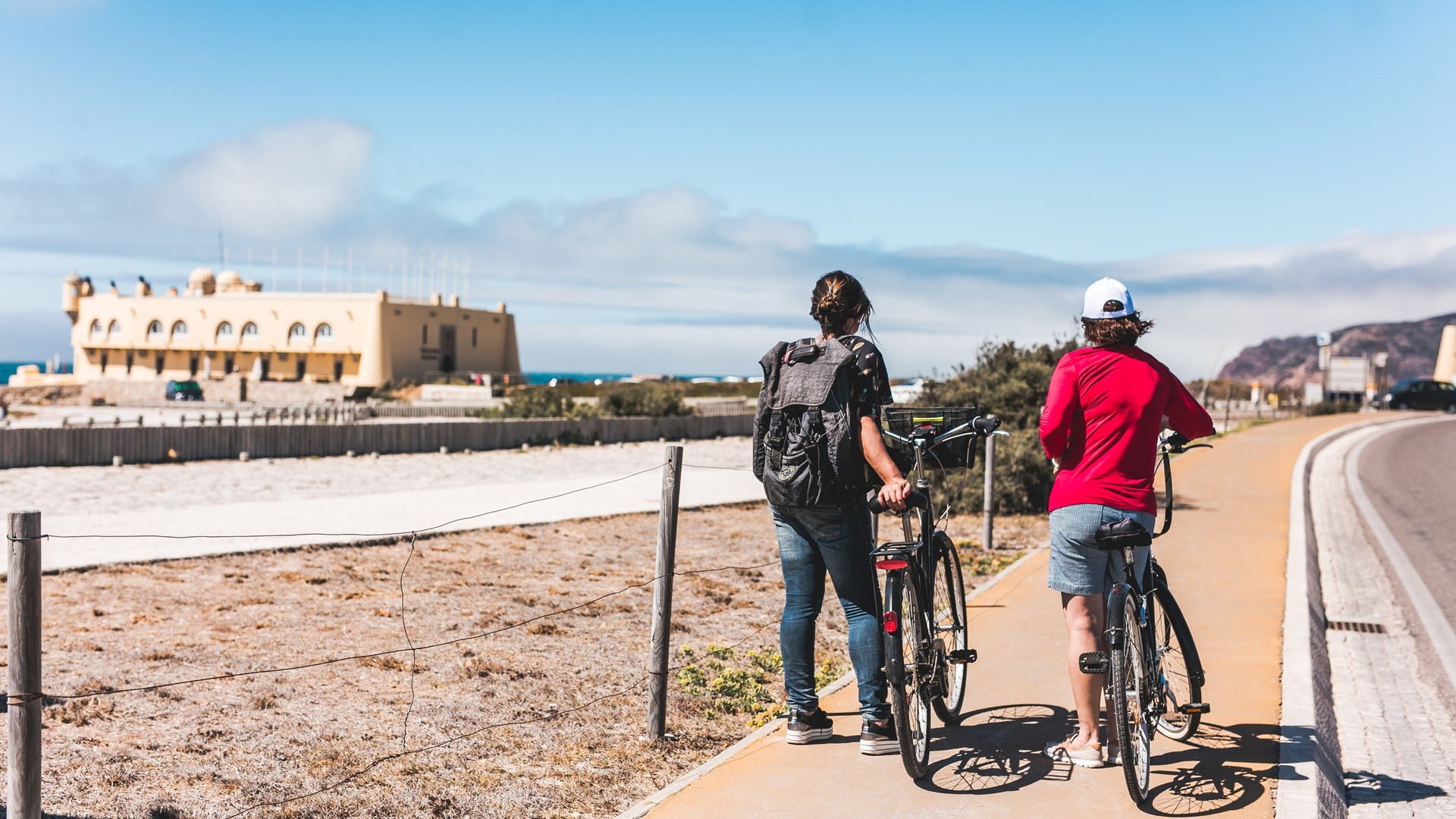 You will spend unforgettable moments
Notícias 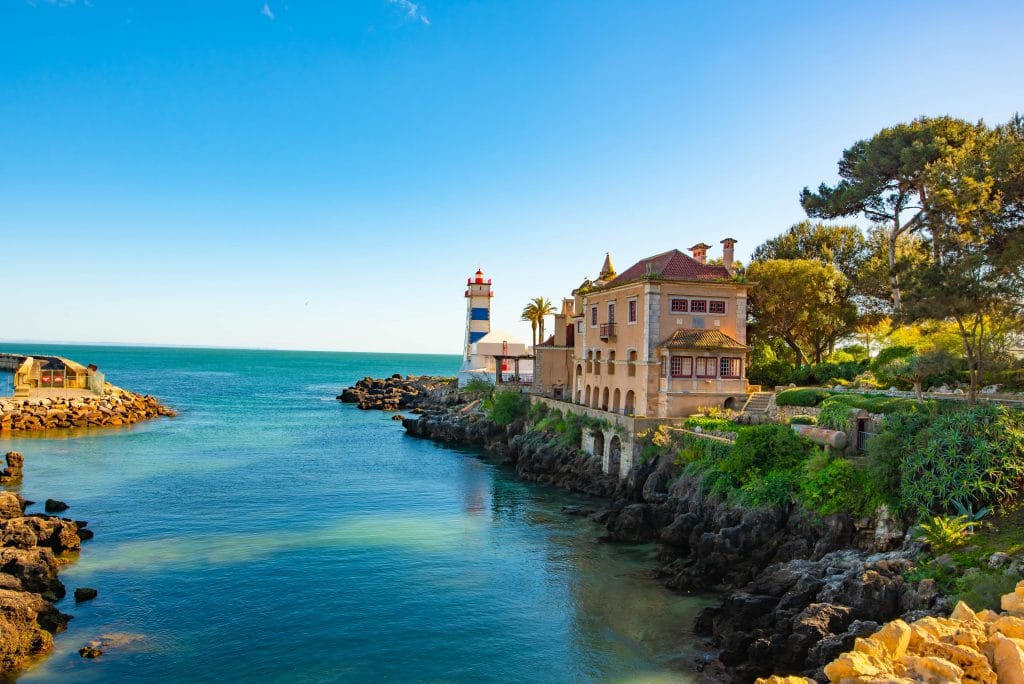 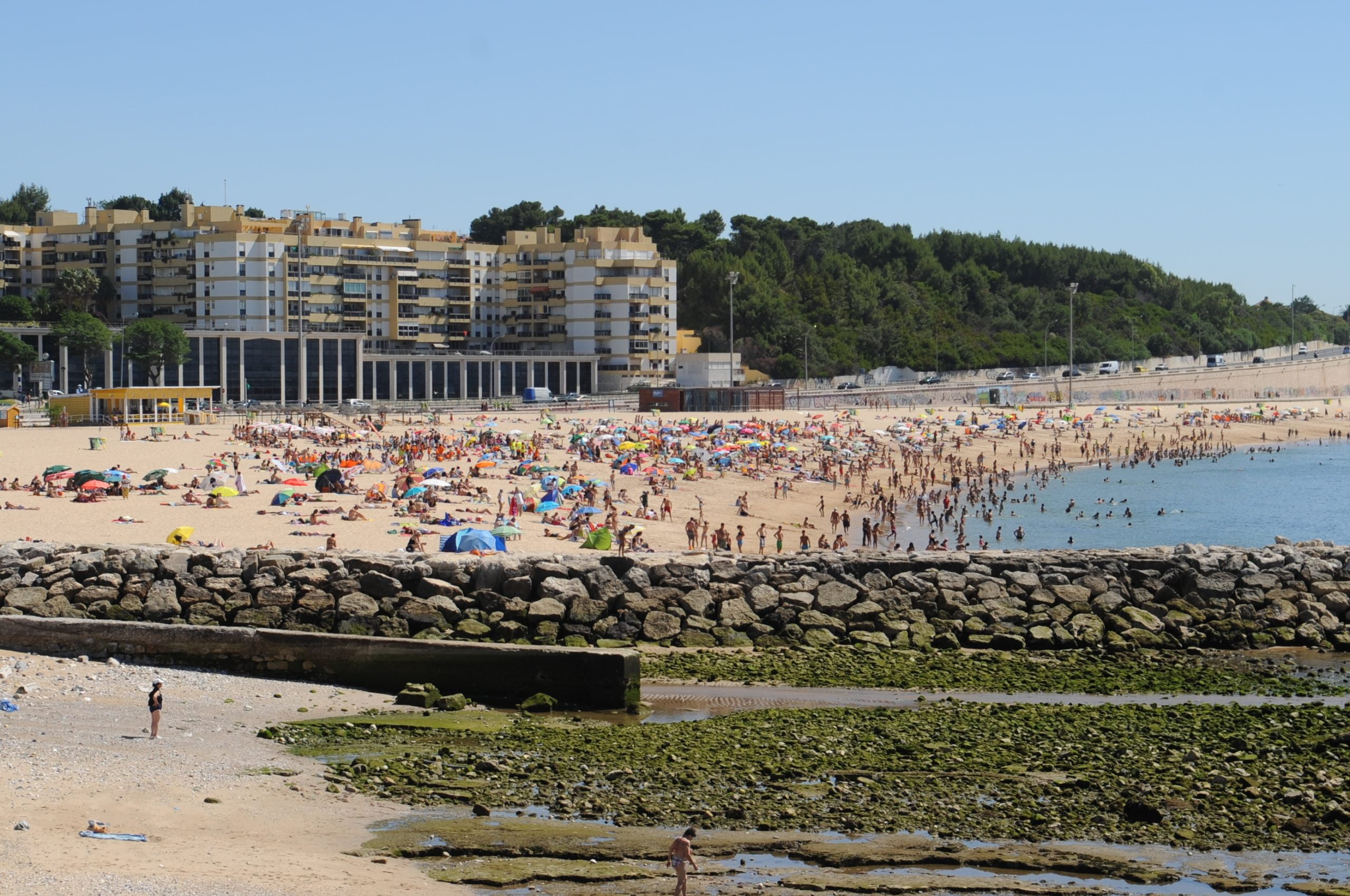 Come and get to know Oeiras, whether its cultural, heritage or social aspects.
Notícias
Go to Top